Although Doctor Who has been under the shadow of Inspector Spacetime ever since the BBC debuted it a year after BTV’s groundbreaking science-fiction–mystery serial, its “anxiety of influence” went critical with 2014’s series. Stephen Moffat wasn’t joking when he vowed to "take the rip out of THEM on OUR show."

Let’s review the cumulative evidence of this outrageous poaching of creative property:

Exhibit A: a red UK phone box for Missy’s TARDIS vs. the iconic one already established as the Inspector’s time booth 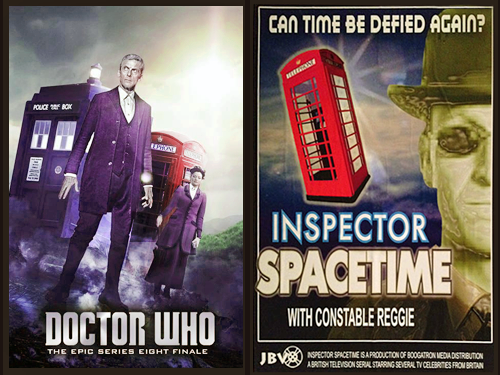 Exhibit B: the clockwork motif in Doctor Who Series 8’s new credit sequence and previously in Inspector Spacetime's 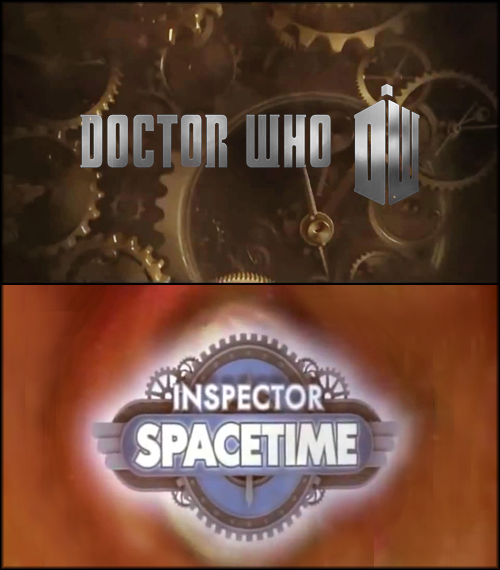 As the old saying goes, once is an accident, twice is coincidence, but three times is a pattern. And wasn’t it suspicious when Clara referred to “Boggons” when we all known it’s “Blorgons”? 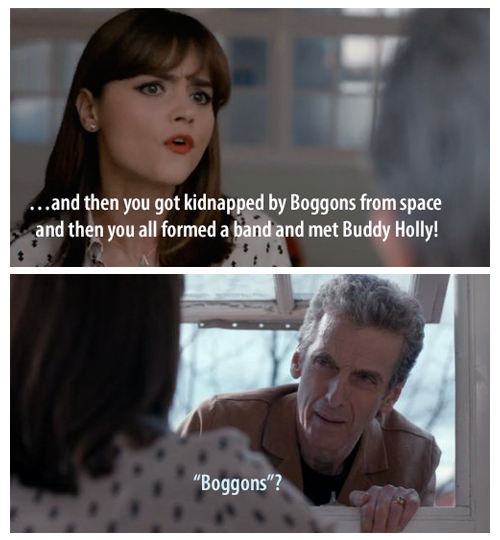 Retrieved from "https://madmanwithabooth.fandom.com/wiki/User_blog:Travern/Was_That_Ripoff_Stealing_Even_More_Than_Usual_this_Past_Season%3F?oldid=8328"
Community content is available under CC-BY-SA unless otherwise noted.