Welcome to the Inspector Spacetime Wiki

Inspector Spacetime is a British science-fiction series that has been on the air since 1962 and has gained a worldwide following. The programme's premise is simple yet far-reaching: A time-travelling extraterrestrial detective, transported across the universe in a red phone box, solves mysteries and saves planets. (It should not be confused with a less popular imitator.)

The Inspector is an alien from a faraway world named Kayaclasch, who has come to Earth to protect us against monsters and villains from across space and time—such as the Blorgons, the Circuit-Chaps, Thoraxis, and the Sergeant. His people were an advanced race, known throughout the galaxies and the millennia as the Infinity Knights. They once policed the universe with their astounding space-time technology but, tragically, grew arrogant and corrupt. Seeking to extend their influence over infinity and throughout eternity, they perished in the catastrophic Time Wave.

Now the lone survivor of his race, the Inspector travels the universe in his snug Model X7 Dimensioniser time booth, which takes the form of a red telephone box. The X7 is famously "just a little too small on the inside," adjusting its interior dimensions to almost, but not quite, comfortably accommodate its occupants. Even when the Inspector is alone, it retains its cosily cramped atmosphere. This is often alluded to as the reason why friendships formed there are the closest one ever makes. Even so, as the Inspector says, "There's always room for one more."

To ease his solitude and pass on his knowledge, the Inspector also takes associates along for adventures while inspecting space and time—some of whom he even unofficially deputises as his constables. The associates bring something new to the cast with each addition, from old favourites like the maths and English teachers Irma and Bart, the high-tech claymore–wielding Aiden, and the late Jeffrey to barbarian princess Reena, fellow Infinity Knight Lunda, the robotic FE-Line, and the long-runner Mary Sue. More recent associates include Lily Taylor, Captain James Haggard, Yorke, Constable Wigglesworth, Mona Virtue, Angelica "Angie" Lake, and Rory Williams. With their assistance—and with his trusty Optic Pocketknife—he investigates the horrors of the universe.

A good place to start would be the list of Inspectors, which catalogues all the actors who have taken on the iconic role. There are also lists for associates and episodes that cover the programme's half a century history. And TV Tropes of course has a comprehensive overview.

An Investigation In Spacetime 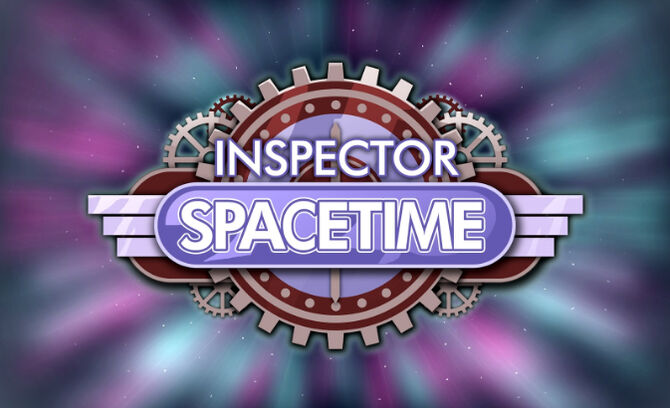 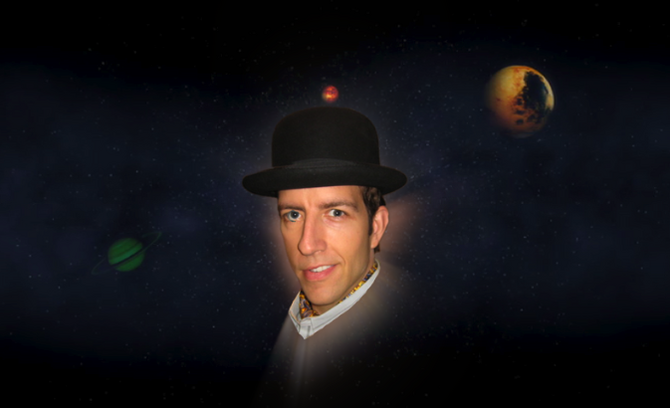 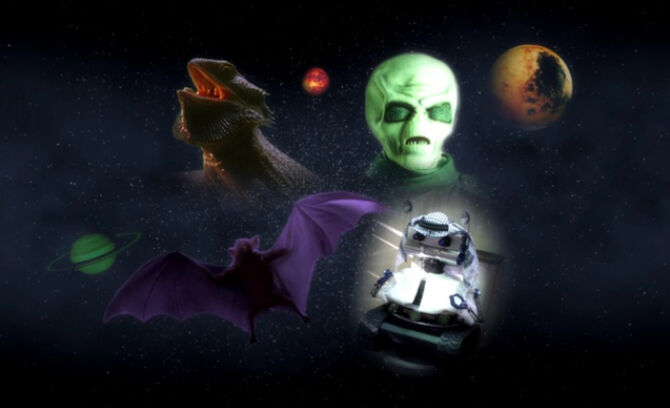 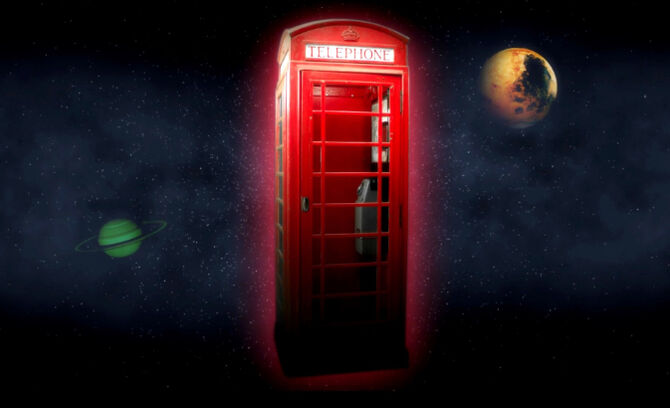 Over two hundred adventures across space and time

Learn more about the Thirteen Inspectors

The Universe's "Most Wanted"

"The question isn't where, but when."

Cosplay Gallery from Past InSpecTiCons

Here are some highlights from the cosplayers at last year's InSpecTiCon convention, with fans recreating the Eleventh Inspector, Constable Reggie, Temporary Constable Geneva, and others. 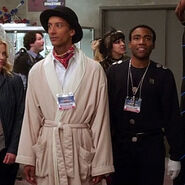 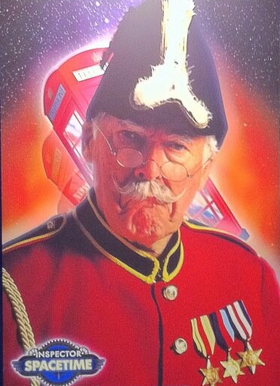 BTV announces that Anthony Bonham Pease will return as the showrunner for Inspector Spacetime to celebrate its 60th anniversary in 2022. 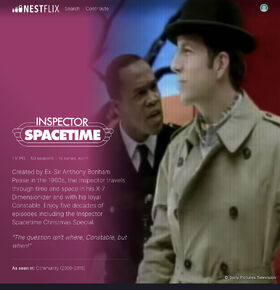 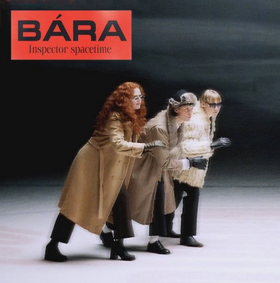 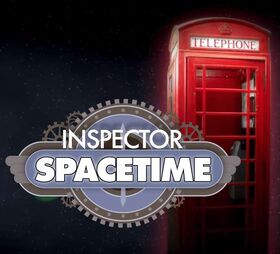 Lifehacker picks Inspector Spacetime as the #2 Most Iconic Show Within a Show. 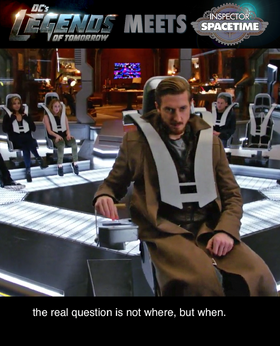 Arthur Darvill pays tribute to his character Rory Williams on his new show, Legends of Tomorrow. 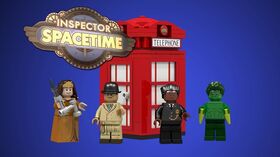 This wiki is based on information first compiled on TVTropes.org's Inspector Spacetime Project and its original sub-pages, e.g. Characters, Funny Moments, Noodle Incidents, Wham Episodes, and "YMMV". The entries there launched an unofficial, internally consistent Inspector Spacetime canon, which this wiki has extended. Please refer to these before creating/expanding entries here to avoid duplication, contradiction, and overlapping.

Thank you, Dan Harmon, from the Inspector Spacetime fandom 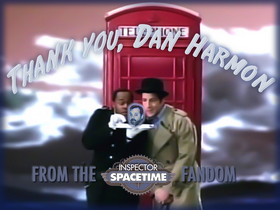 Disclaimer: Any actual names or likenesses are used in a parodic and fictitious manner.

Community content is available under CC-BY-SA unless otherwise noted.
Advertisement